For information about Michener House Museum & Archives, the Blacksmith Shop Museum or the Historical Society, contact the office at 403-782-3922 or info@lacombemuseum.com

A SHORT STORY ABOUT US

The Society works through three avenues of access to the community – through the Michener House Museum and Archives, the Blacksmith Shop Museum and the Society events that take place outside of the museum space.

The Lacombe & District Historical Society (#6288), formerly known as Maski-pitoon Historical Society, was incorporated May 5, 1971. Before officially becoming a society, the organization met to discuss the purchase of the Grace Methodist parsonage, the birthplace of Governor General Daniel Roland Michener. The purchase of the site occurred October 11, 1972 and restoration was completed in the earlier part of 1984. In 1991, the Society purchased and restored the Blacksmith Shop museum – the oldest, operational, on original site blacksmith shop in Alberta. From 2012 - 2017, the Society has been open year-round, in partnership with Lacombe Regional Tourism with whom it shared a full-time Executive Director. As of 2018, the two organizations split operations and the Society has maintained year-round operations. 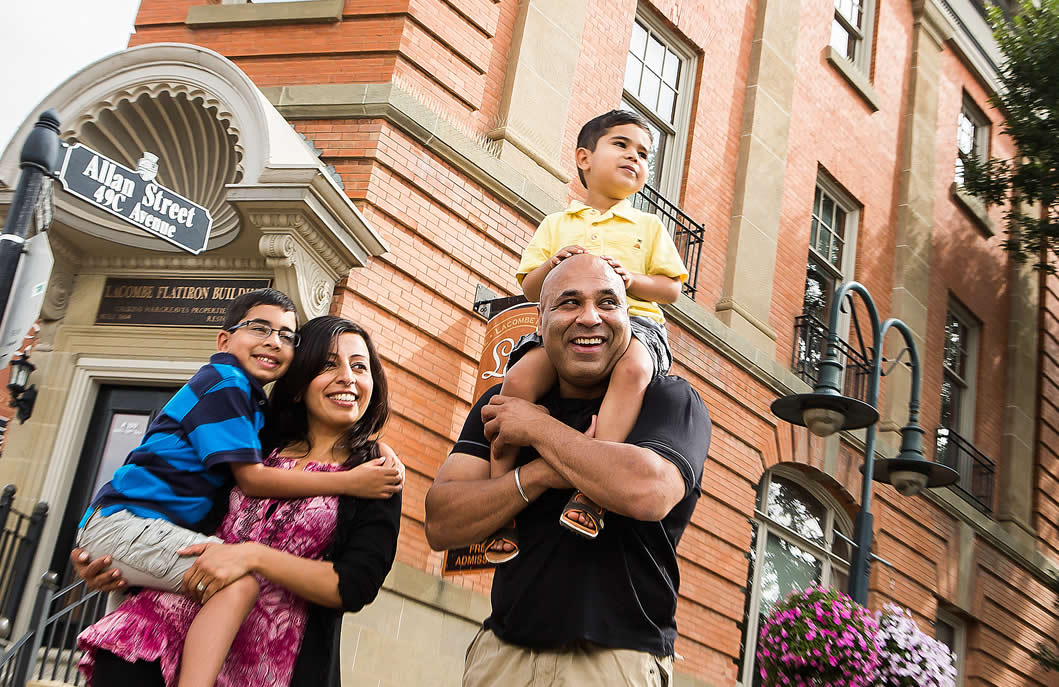 VISION: To be a relevant and integrated asset that provides value to the individual members, organizations and businesses in the community of Lacombe.

As the governance body of the Lacombe’s museums the Lacombe & District Historical Society’s (L&DHS) primary purpose is to collect, preserve, interpret and exhibit the history and heritage of the City of Lacombe and Lacombe County. As a non-profit charitable organization, the society provides programs and services directly to the public through the operation of three Museums and a community archives in Lacombe, Alberta.

The Lacombe & District Historical Society shall be independent in pursuing these purposes, but will co-operate with any and all agencies, public or private, and with interested individuals who share in the same purposes.

To this end, The Society shall, to the extent of its ability and resources: 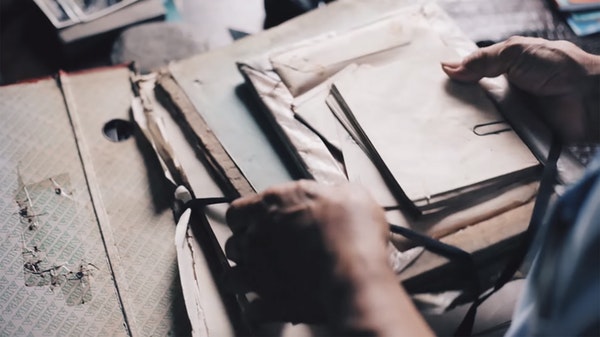 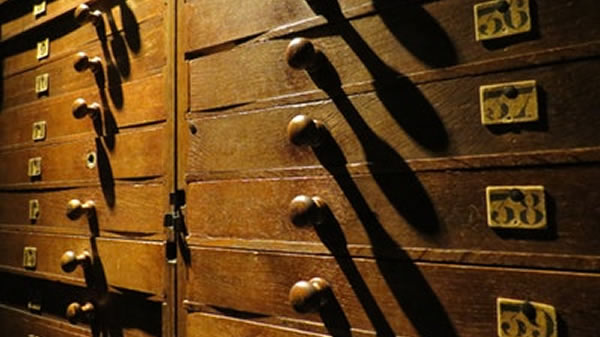 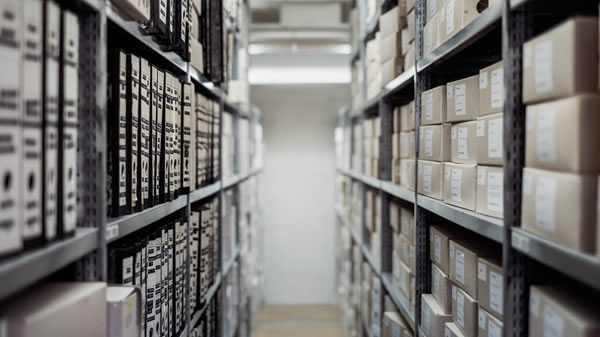 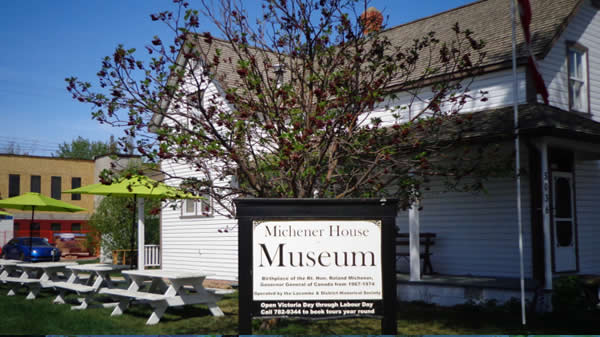 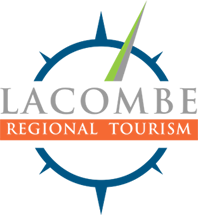