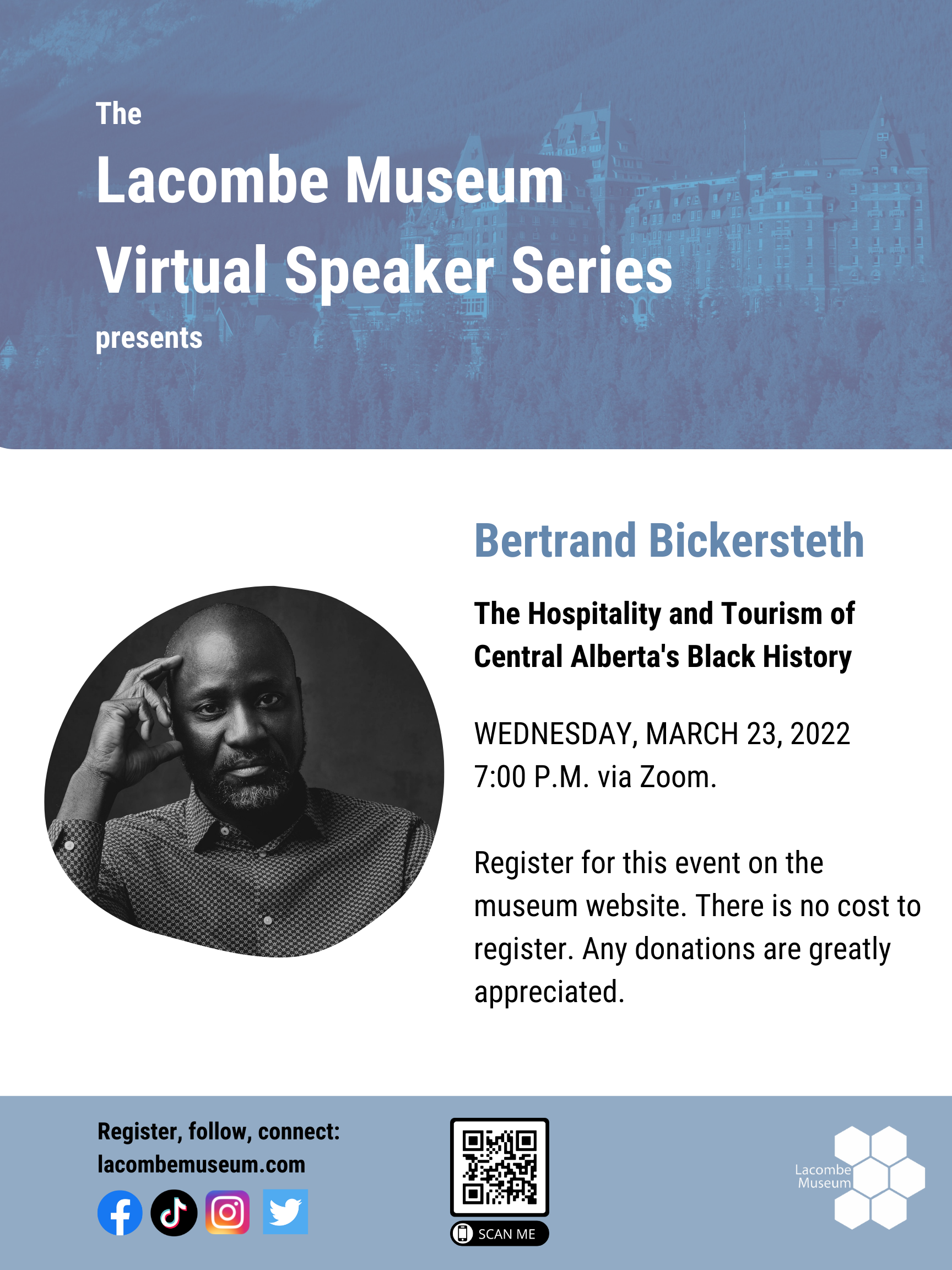 ***Please register for the event via the Zoom link ***

The Hospitality and Tourism of Central Alberta’s Black History

The end of the Civil War in the U.S. should have spelled unqualified freedom and equal opportunities for the four million people whose enslavement had just ended. Yet, racism persisted and they found their opportunities severely limited. Often they had to conform to discriminatory stereotypes in order to obtain employment, particularly employment that wasn’t simply manual labour. One of the areas in which Black people were able to gain a foothold was the hospitality services. Because these roles reassured white people of their superiority and because they resembled the positions of servitude once forced upon them, Black people were able to acquire employment as cooks, porters, chauffeurs, and maids. Interestingly, these roles extended even to the smallest towns on the Prairies, if only temporarily. In this talk, I will explore examples of Black people who found themselves in Central Alberta as a result of this quirky new industry we now know as Hospitality and Tourism.

Bertrand Bickersteth is a poet, playwright, essayist and educator who was born in Sierra Leone and raised in Alberta. His collection of poetry, The Response of Weeds, was a finalist for multiple awards and won both the League of Canadian Poets’ Gerald Lampert Memorial Award and the Writers’ Guild of Alberta’s Stephan G. Stephansson Award for Poetry. His writing has appeared in many places including Geist, The Malahat Review, The Walrus, The Sprawl, and the CBC project Black on the Prairies. He lives in Calgary, teaches at Olds College, and writes about Black identity on the Prairies. 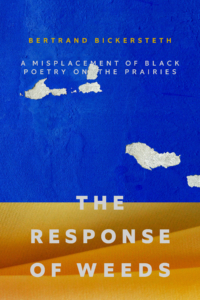 Red Flags on the Ice: The 1837 Rebellion and Our American Neighbours